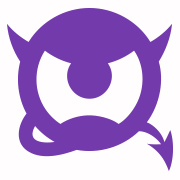 For a while now our sponsored pilots have been looking for something new, something faster, something nimbler. There are a multitude of frames with skinny arms out there right now but in our opinion, they are all lacking something. After noodling on this for a while we decided to combine some of the light weight concepts with some of the design philosophy behind the roc_ul. We figured we could achieve higher performance with less power if we could bring down the weight enough. In short, 80% of the power, 60% of the weight. 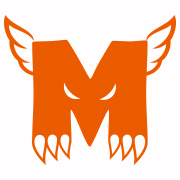 After the completion of the full time Roc and embracing the philosophy of Side plates instead of top plates we wanted to refine that concept. We also looked at ways to drastically reduce weight. As an initial goal, we were hoping to hit under 200g without battery for the 4” ROC. Little did we know that we would actually be hitting well under that, even with the battery. We made some hard decisions on how to accomplish this and fully embraced miniaturization. The core of this design is the low parts count, the 20mm X 20mm stack, the micro sized camera as well as the reduced sized motors; 14mm motors for the 4” instead of 18mm motors and 18mm motors for the 5” instead of 22mm/23mm motors.

Please note that Quad Monsters does not endorse any particular equipment vendor, these recommendations are provided merely as a selection of components that we know will work with this frame.

Also, please note that as a design philosophy, the Roc Ultralight will use equipment that is smaller and lighter than what is typically used on larger quads using equivalent prop sizes. The fact that this quad weighs so little and is so aerodynamic creates a much lesser load on these components. However, ensure after flying that the components are not coming down too hot. If anything is running over temperature you can use less aggressive props and/or lighter batteries.

Finally, the body of the Roc 190 and 218 are identical, they only change in the arm design. For that reason, any of the internals (stack, VTX, camera) will be the same for both models. 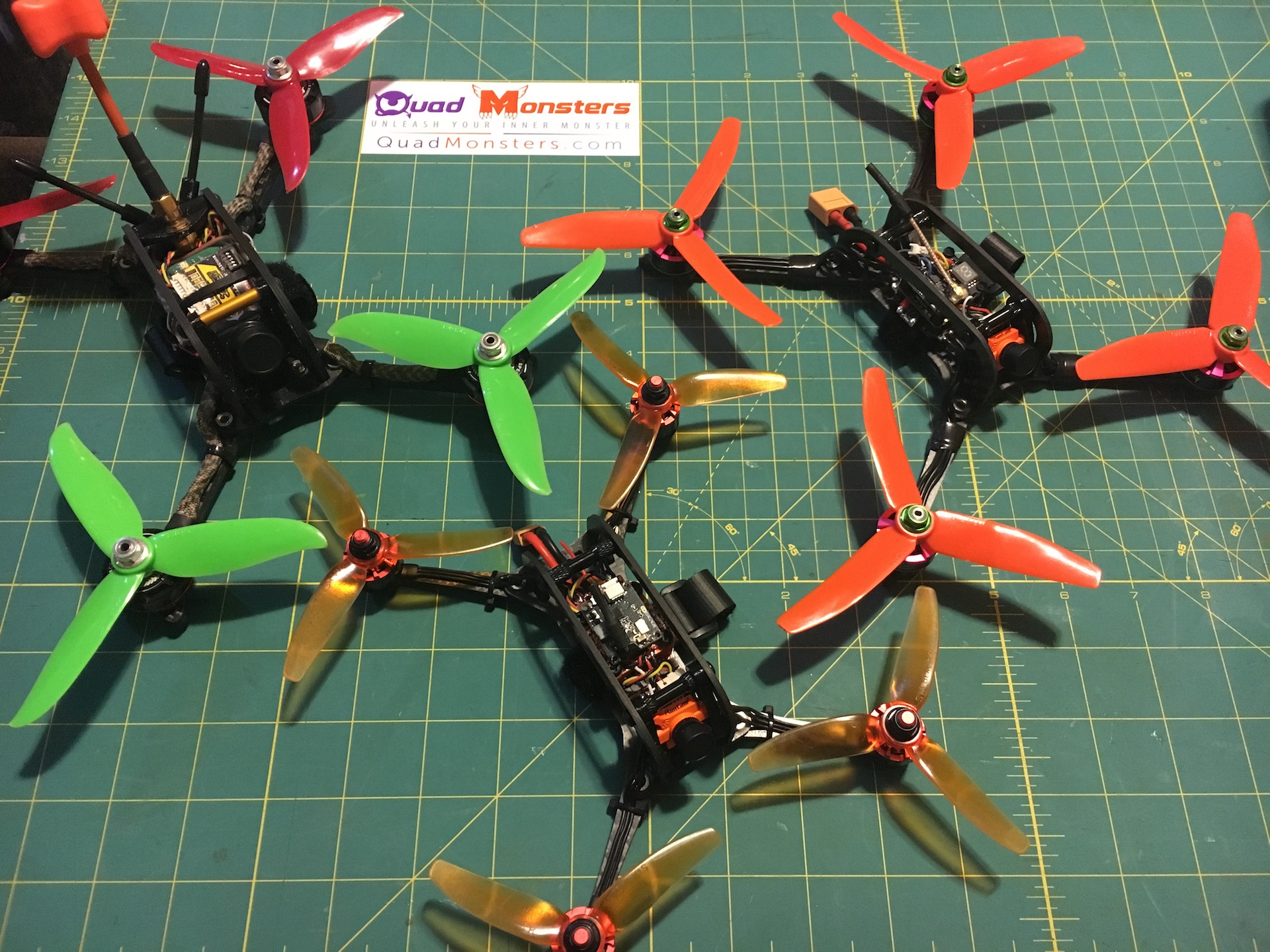 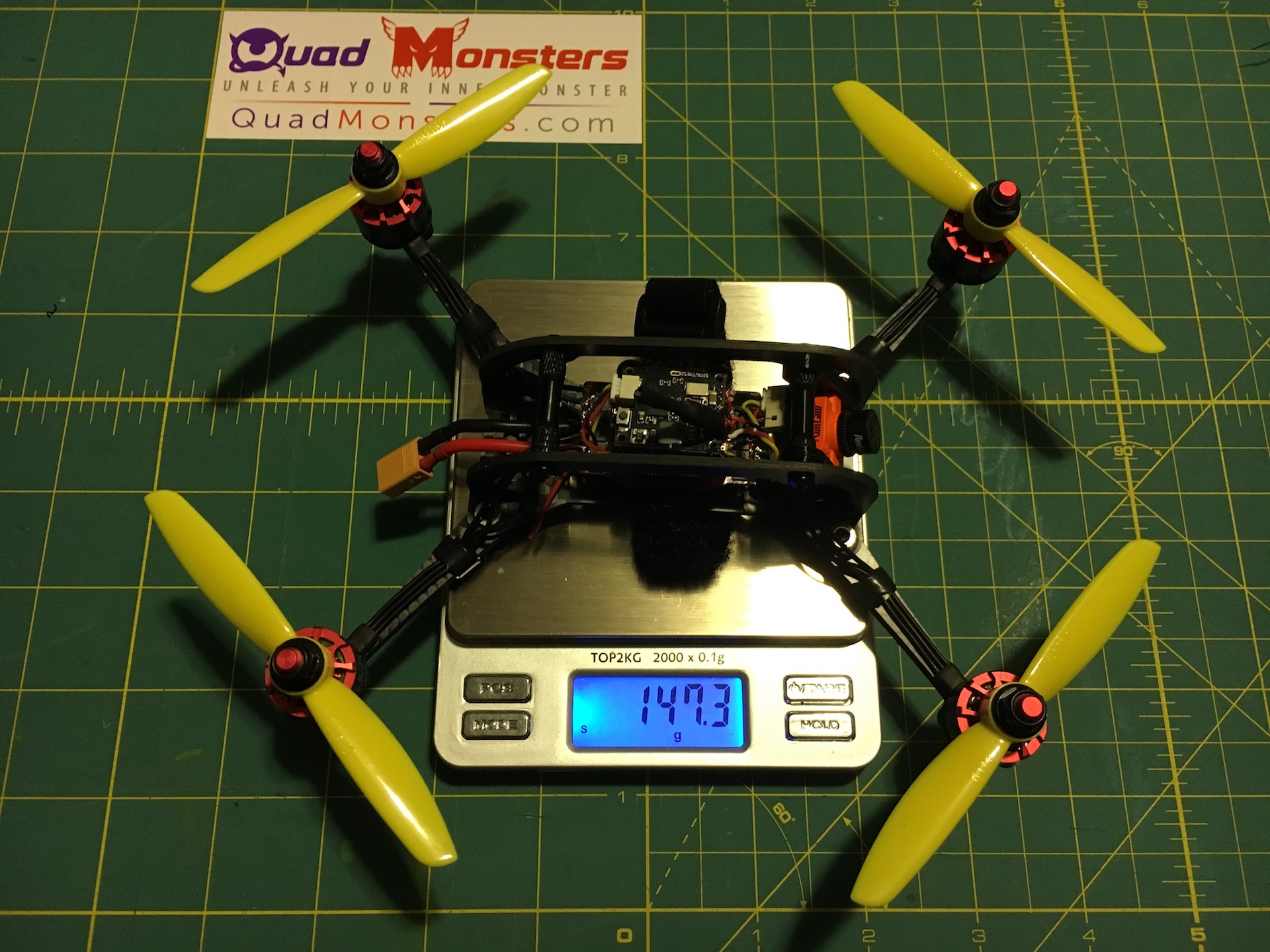 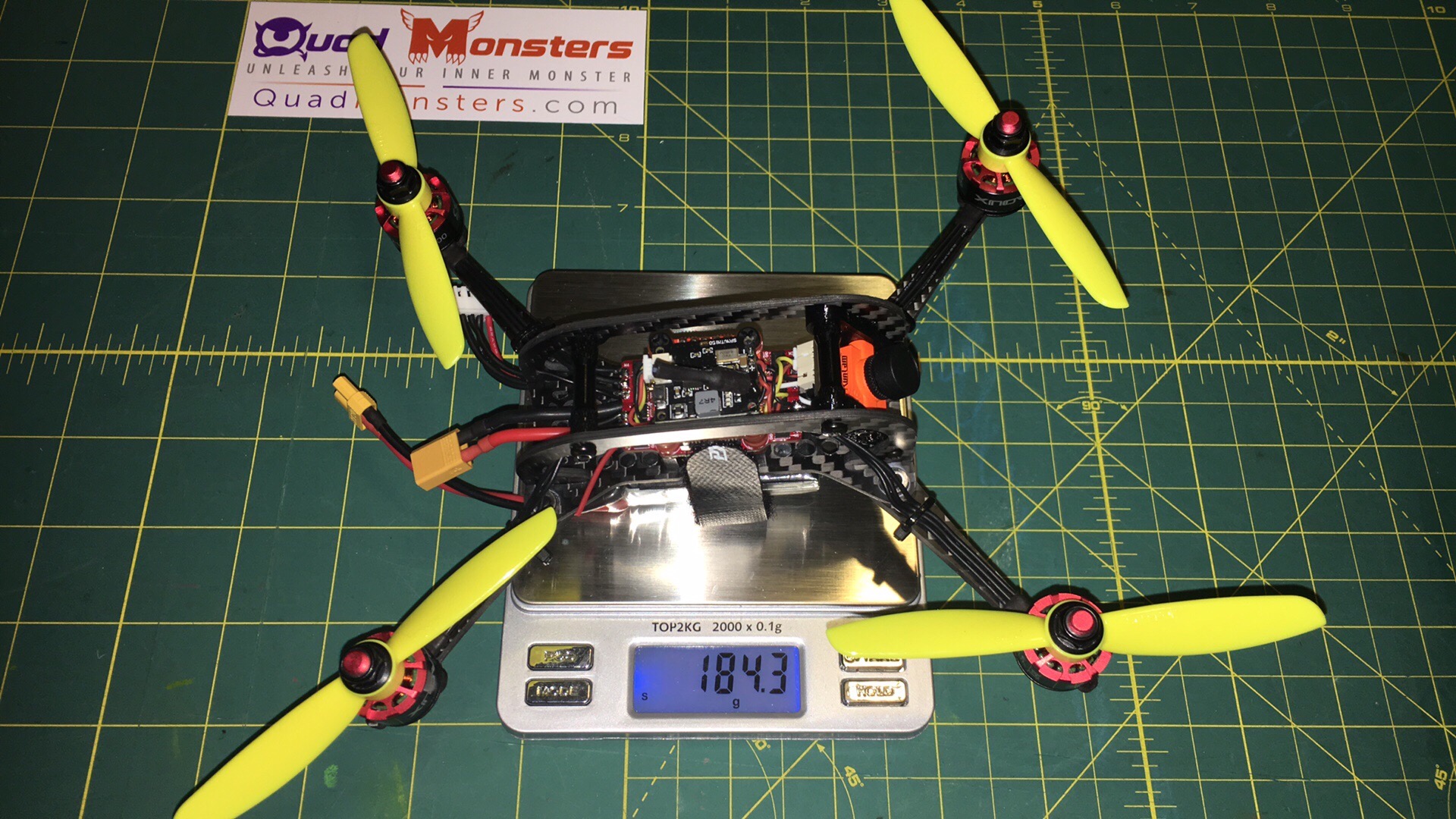 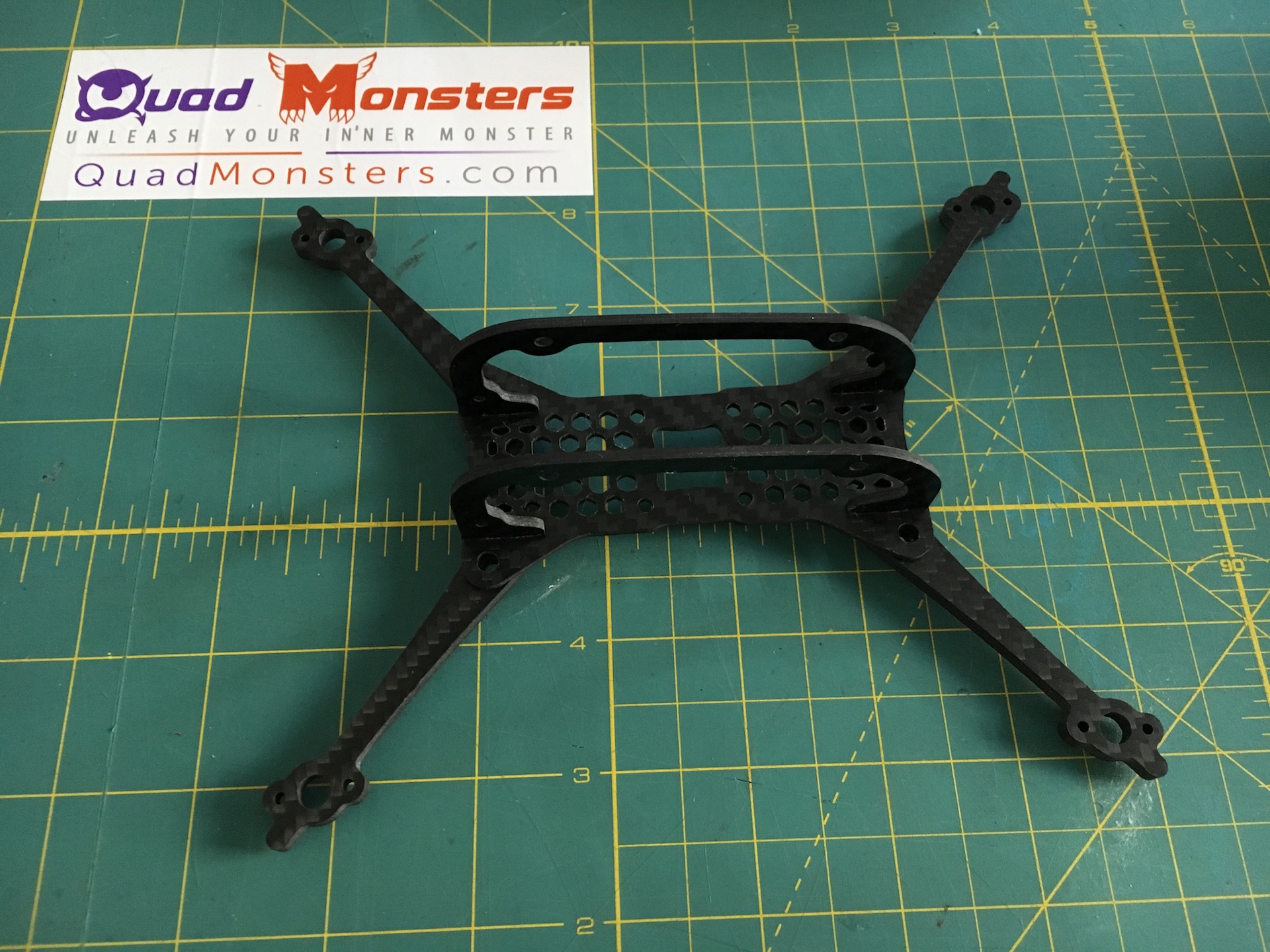 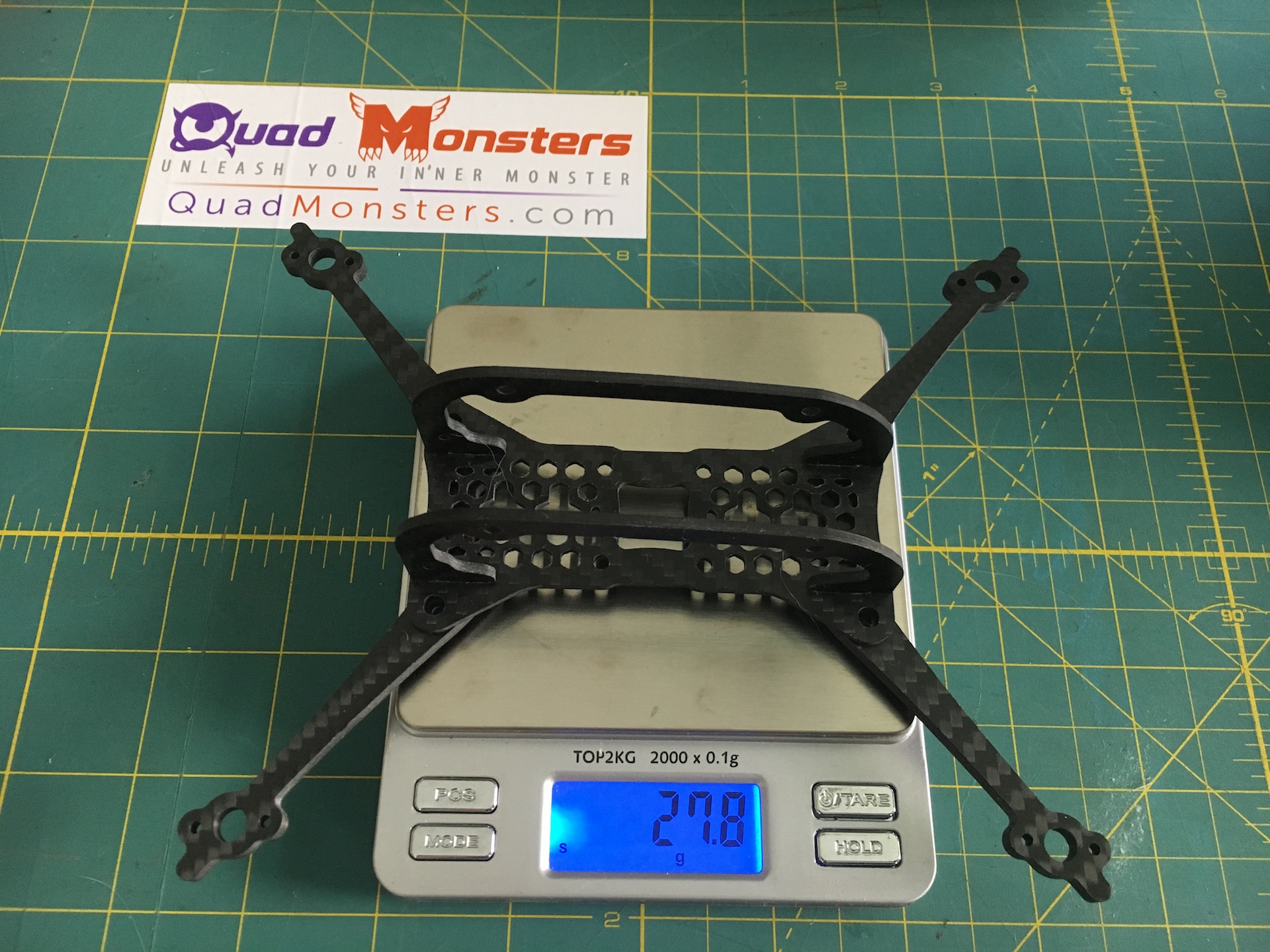 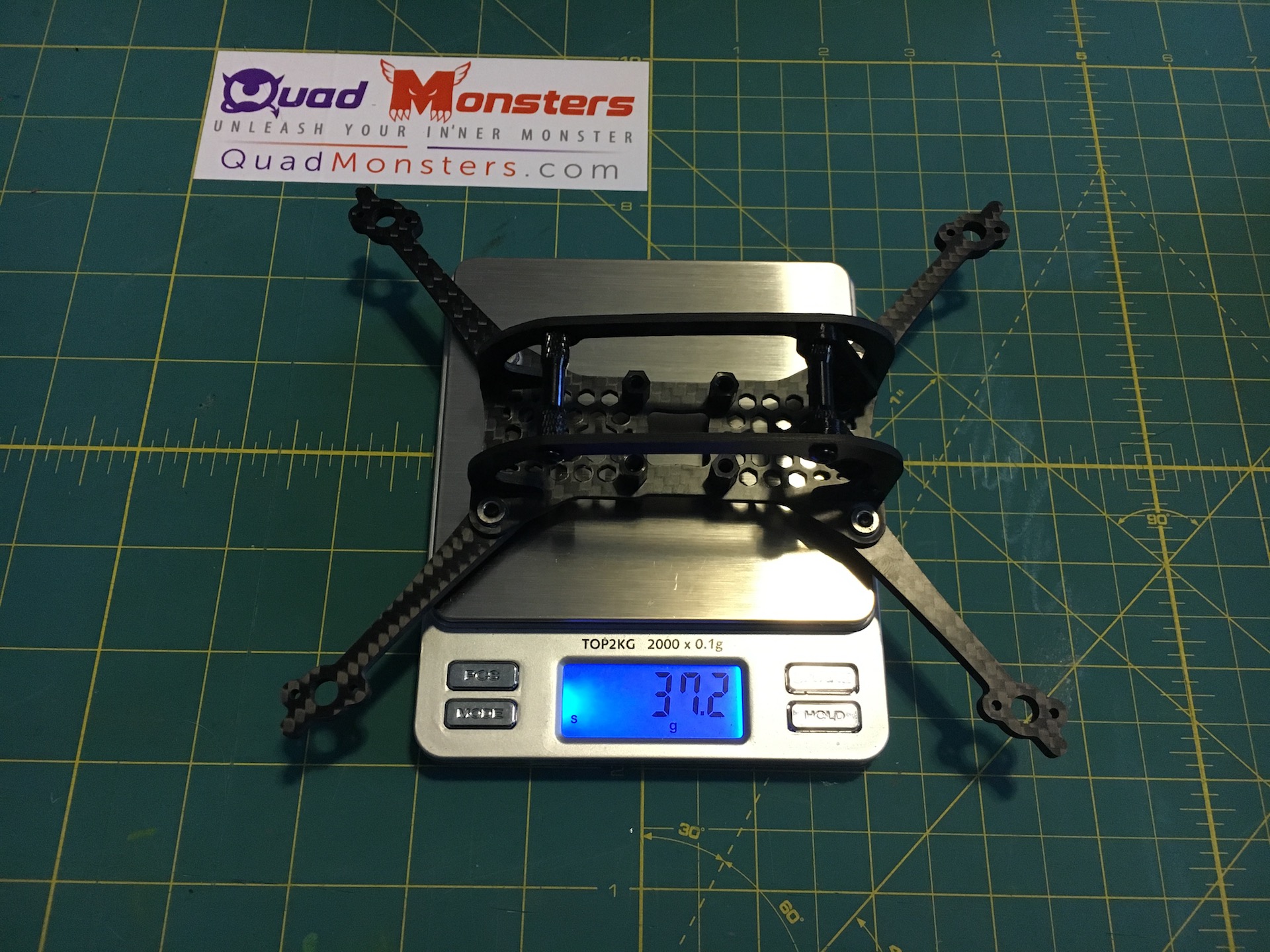 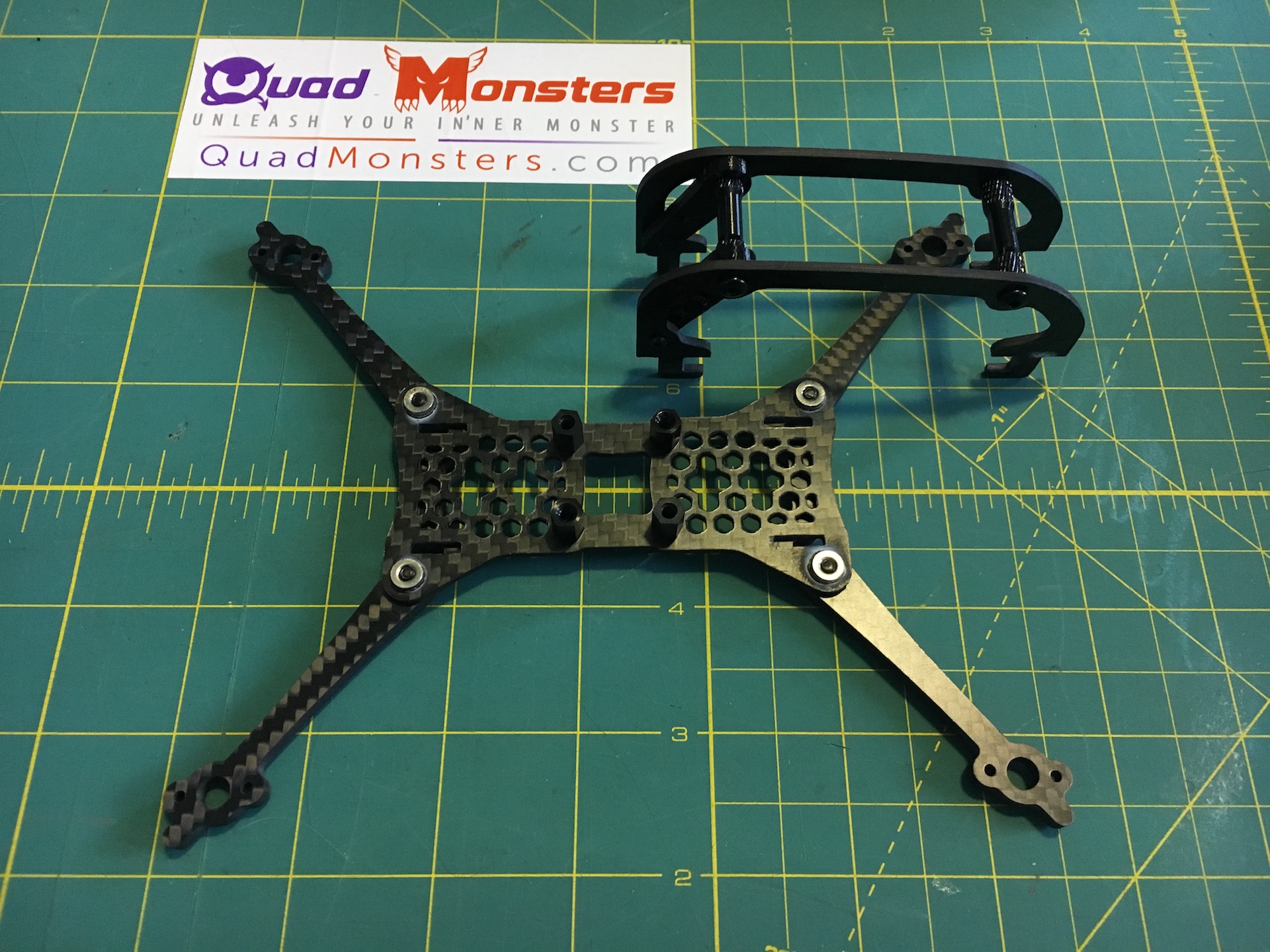 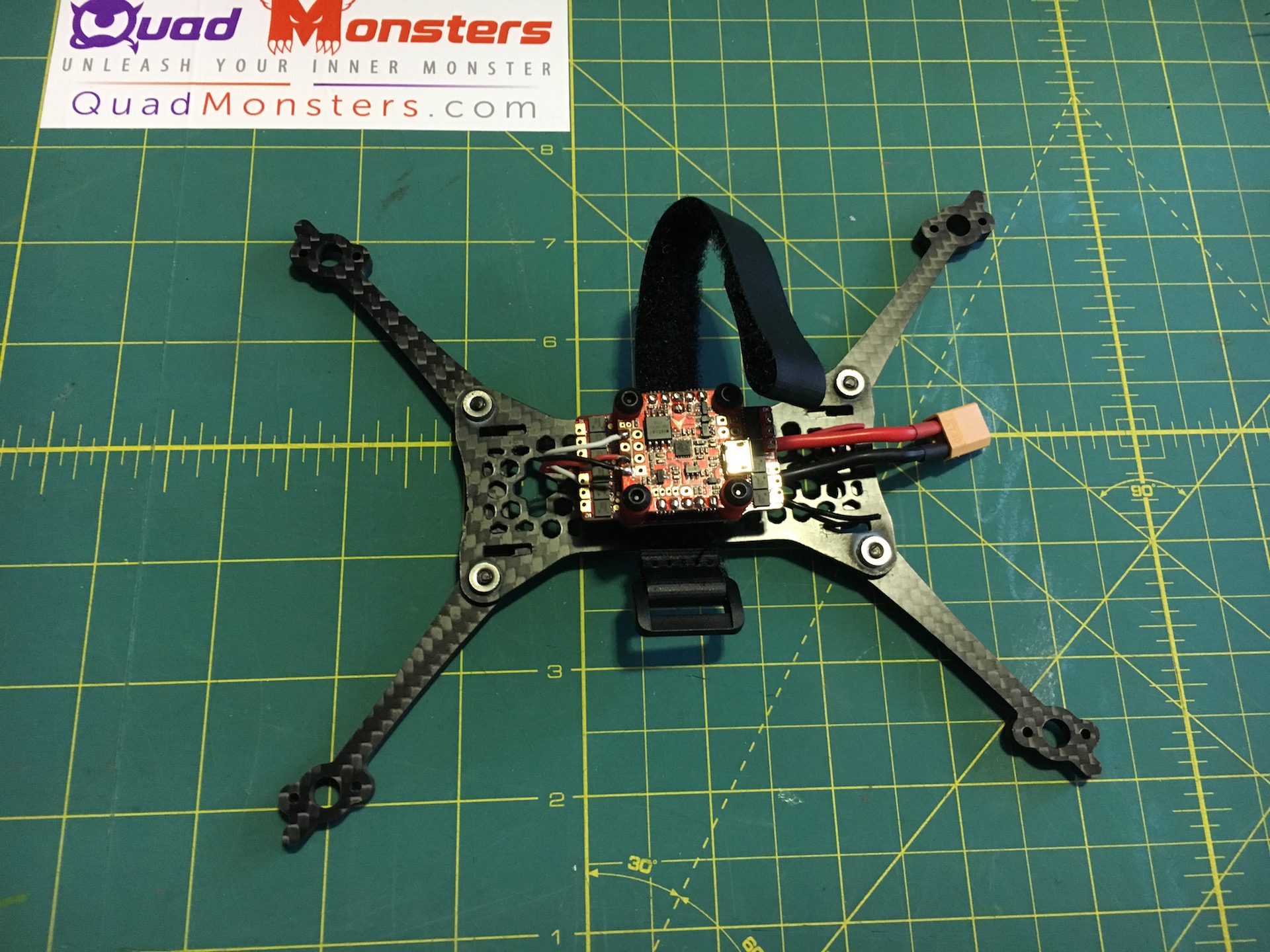 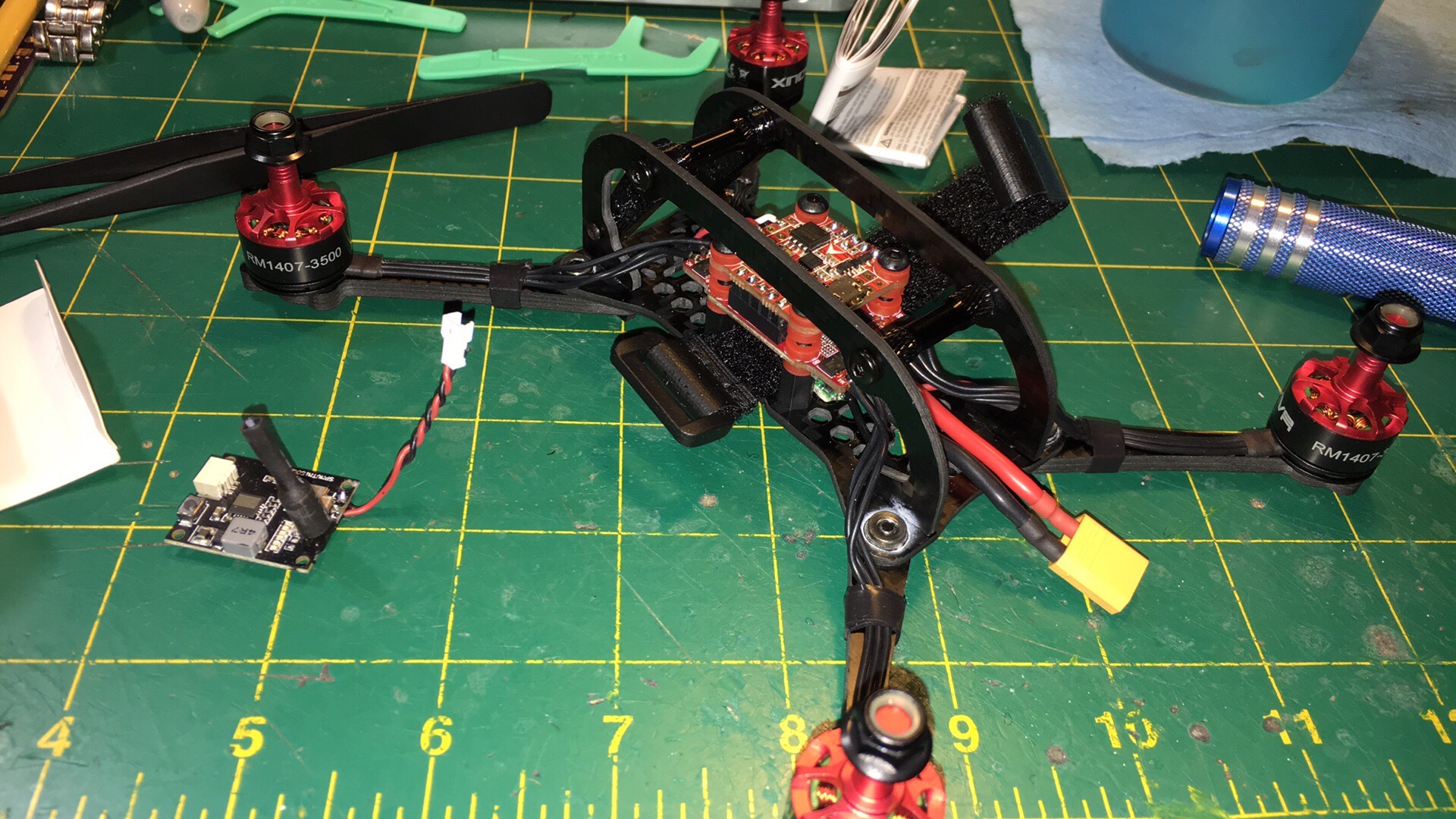 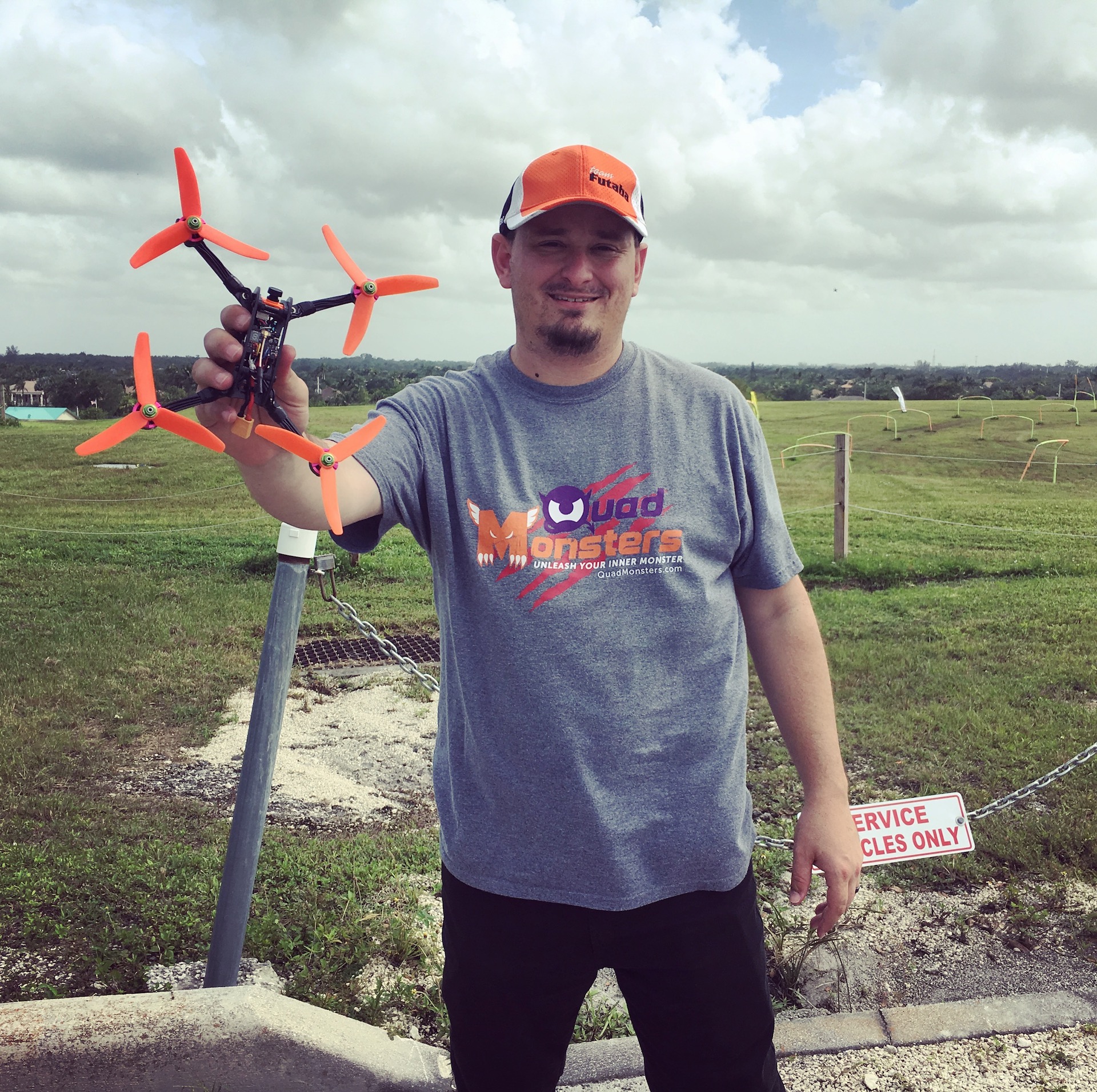 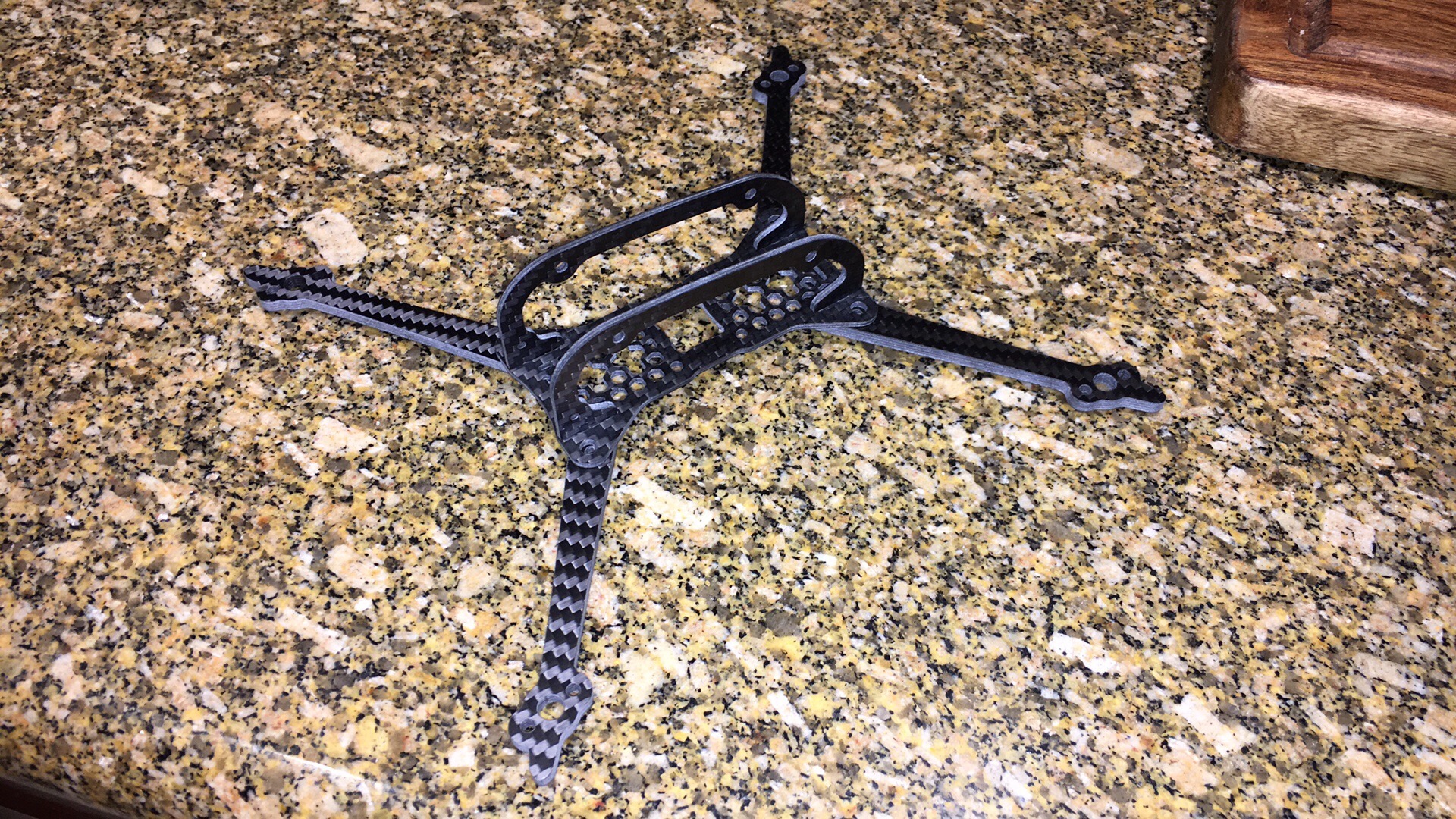 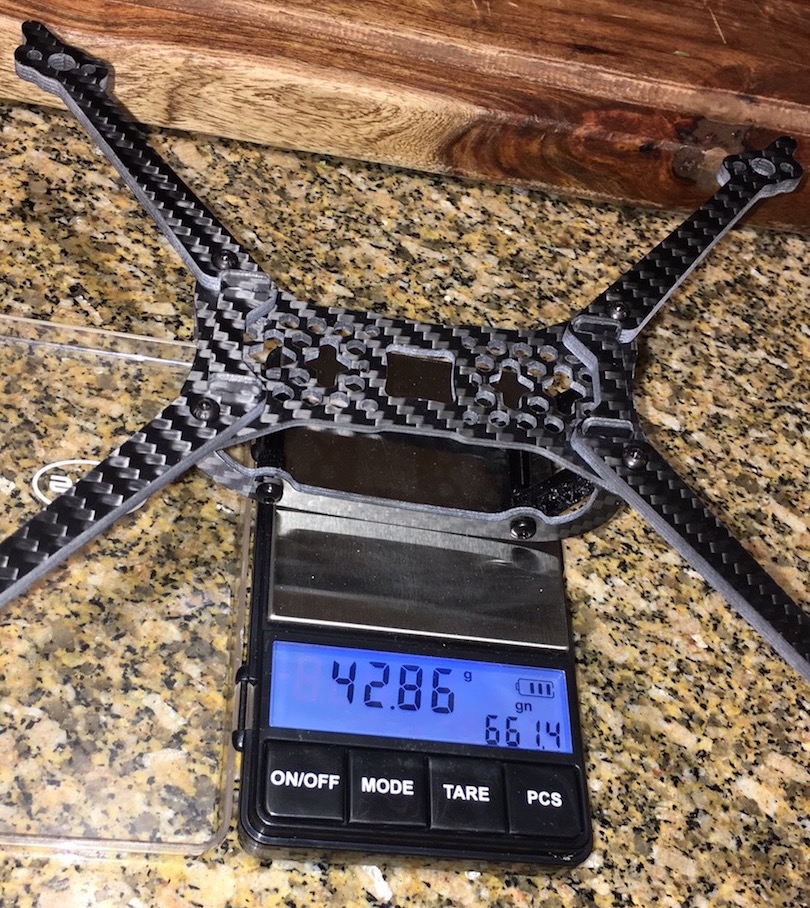 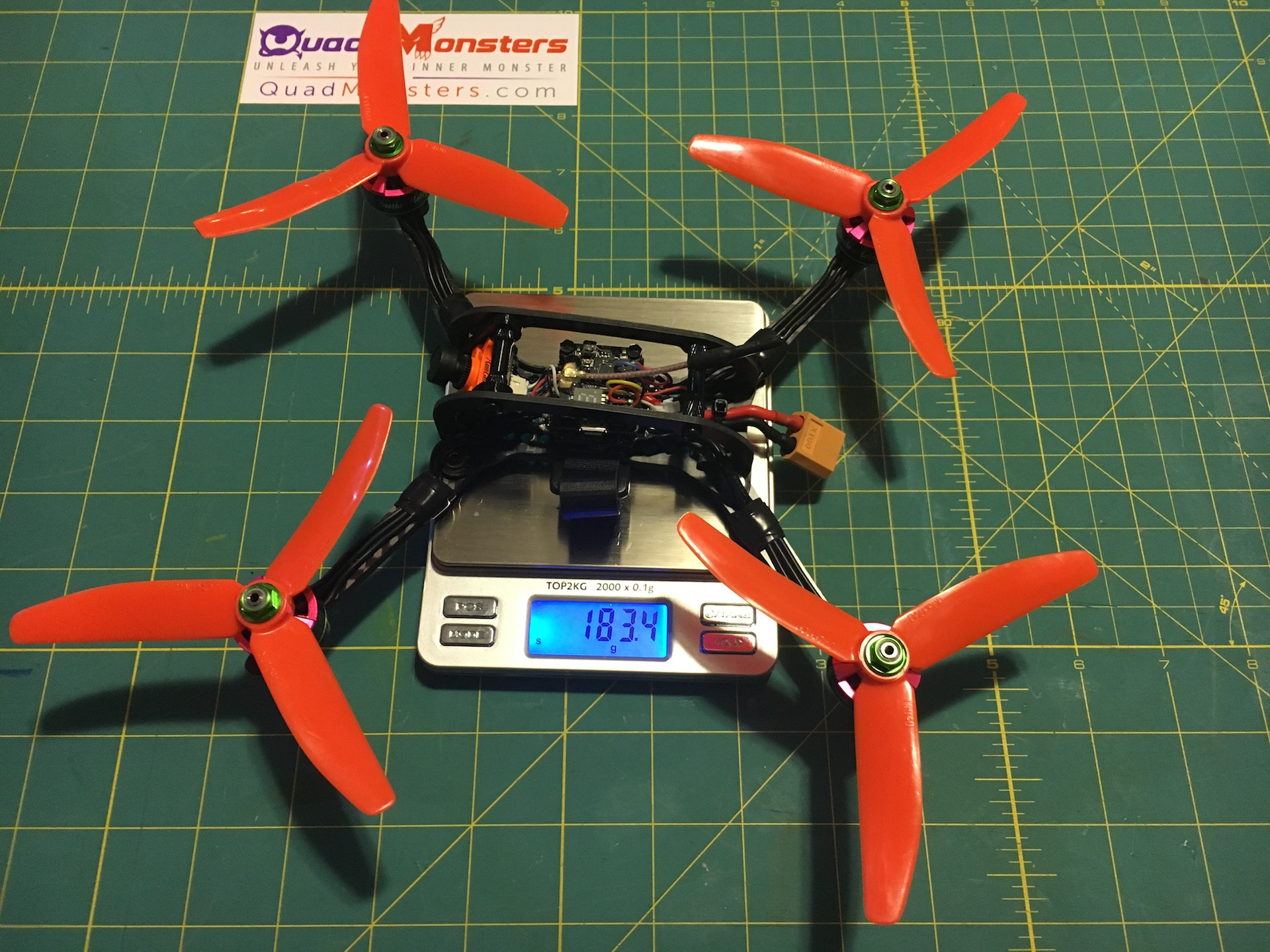